Home Tutorials How to screen mirror your Android to a television

Android Mirror Cast is a single way to replace a phone, tablet, or laptop on a television or monitor screen for a clearer and bigger view. 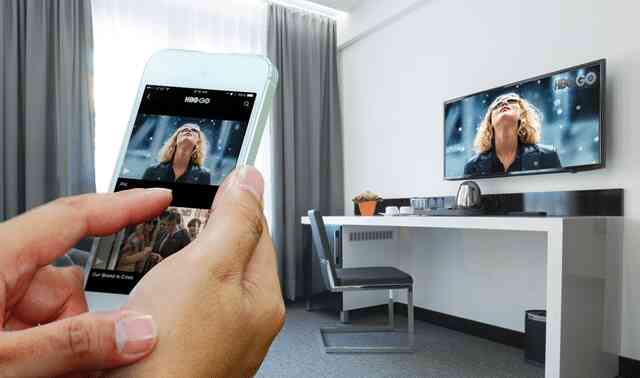 This means showing a movie, video, content, etc that is displayed on a phone, tablet, or laptop to the television or monitor screen, don’t be confused, this simply can be seen as projecting just that in Android casting the display is only done in an electronic device unlike projecting.

Mirror casting is very efficient when working with groups of people so that each person can see the display comfortably.

Also, mirror casting can be referred to as screen sharing.

Note: most television brands include their own screen monitoring software while building them, like Samsung for example.

How to set it up

After collecting the necessary materials, the next thing is how to set it up, and that is what we are going to explain in this part of the article:

How to disconnect the Android casting

To cancel the setup, kindly return to the quick options menu, hope you still remember from your notification side, okay let go. Select the quick option, select screencast, and then disconnect. The device is successfully disconnected.

How to screen mirror your android to your PC or MacBook

It is very difficult or even impossible to set up Android mirroring on a PC or Macbook. But in this article, we are going to show you how to achieve that with an app called Tenorshare Phone Mirror.

Okay, let’s go into the main business on how to set it up.

After downloading the tenorshare app, run it and open it on your system, you need to set up USB debugging on your phone.

To disconnect this setup, close the mirroring window and unplug your android phone from your computer.

How to Borrow Money from Cash App in 2022

How To Make A Photo Transparent in Canva

How to clear cache on android phone [Step by Step Guide]