BBNaija season 6 starts on July 24 2021 and a lot of people have been anticipating how and where to watch the Big Brother reality show. As you already know that this show has always been aired live on Dstv and Gotv cables, this year own is not different. But aside from watching on either GOtv or DStv cables, you can also stream this show live online using your phone or Laptop. 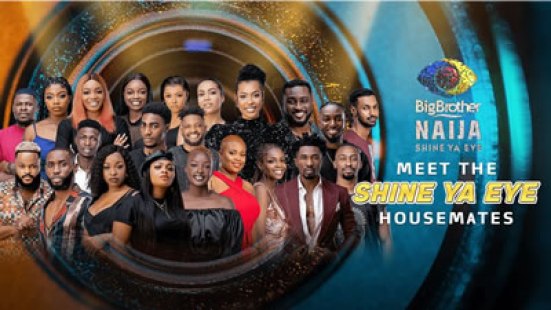 This Year Big Brother Naija is tagged Shine your eyes and the winning prize have been increased to 90 million naira with 20 contestants contesting to win the grand prize award. The winner also takes away a brand new SUV car. Like other previous BBNaija previous versions, the contestant who is lucky to avoid eviction throughout the show will be crowned the overall winner of the show.

If you are a fan of the Big Brother show and you will love to watch the show on your mobile phone or laptop, you can do that on the DStv Now app which is available on the Google Play store and Apple iOS store as well.

Finally, on this, if you have a drifter installed on your phone you can the big brother show live with Dstv Ch 198 live and direct.

Yes, it is possible to watch the BBnaija reality show on your laptop or phone. Look at the steps below to learn how to watch this show live on mobile phones or PCs.

As earlier stated above that this year edition will commence on Saturday 24 of July 2021 and will be aired live on Channel 29 on GOTV and Channel 151 and Channel 153 on DTSV. The time is 7:00 PM.

The Nomination show for the BBNaija is on Mondays.

The time for the nomination is 7 PM (WAT)

Eviction shows are usually held every Sunday and the time is also 7 pm on the same channels as mention in this article.

How To Make A Photo Transparent in Canva

How to Sell your Products on Jumia Ghana?