The Chinese Company Huawei has added a brand-new smartphone called Huawei Y9s. The device was introduced to the market not too long ago, and it comes with some fantastic features that very good phone should have. 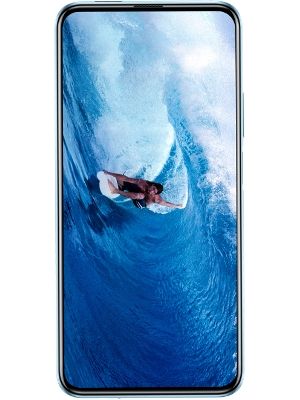 The Huawei Y9s comes with a notch-less screen display that offers a 6.59-inch screen size and a Side Mounted fingerprint sensor which will the first phone that has this feature. Let look at what this phone as to offer.

The Huawei Y9s comes with a 6.59-inch display that covers the entire front of the device giving it’s a 19:9 aspect ratio screen with no notch display. The device has a pop-up camera that houses the front-facing camera. 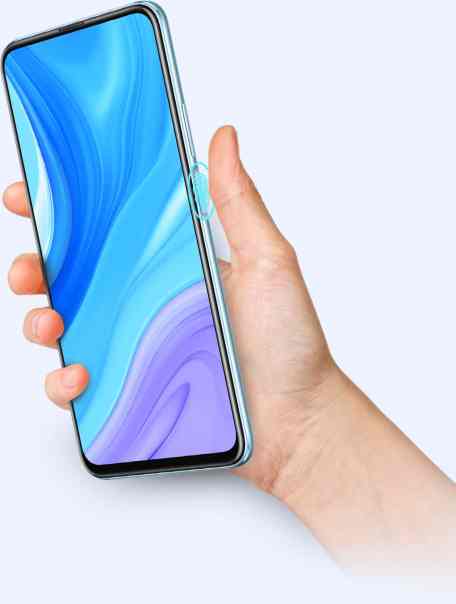 The Huawei Y9s measures 8.8mm in thickness and 206grams in weight, finally Y9s comes in two major colours which are Breathing Crystal and Midnight Black.

The camera aspect has a total of 4 cameras, three at the back while one at the top of the device. The selfie camera comes with a 16MP which is hosted on the pop-up features.
The back is pack with a total 3 cameras which consist of 48 MP (f/1.8 aperture) + 8 MP (Ultra Wide Angle Lens, f/2.4 aperture) + 2 MP (f/2.4 aperture) + Autofocus coupled with a LED flash.

The Huawei Y9s comes with its own improved HUAWEI Kirin 710F octa-core processor that enhances the speed of the device which also lowers the consumption power of the phone. With the improved processor, it makes the device runs very fast and smoothly even though you are playing high graphical games or videos.

The Huawei Y9s comes with a 6GB of RAM which takes cares multitasking apps and games coupled with 128GB of internal storage for storing of files or data. The storage part can be expanded up to 512GB through the use of a microSD card.

As for the software aspect, the Huawei Y9s is powered by the Huawei customized user interface EMUI 9.1 which is based on the trending android 9.0 Pie operating system.

The Huawei Y9s comes with a long-lasting battery capacity of 4,000mAh battery with the support of a fast charge of technology of up to 10W.