Netflix is probably one of the best and top streaming apps on the internet right now, the Netflix platform comes with thousands of interesting video content like TV series, movies, sports, cartoons and many more. Yeah, this is actually the best available app right now and can be used on different platforms as well.

However, there are many other Netflix alternatives available out there that offer free movie streaming for users to enjoy.

This article provides us with the best 5 Netflix alternatives to stream movies for free. This alternative Netflix app is available on the apple store and the google play store. So, let’s quickly take a look. 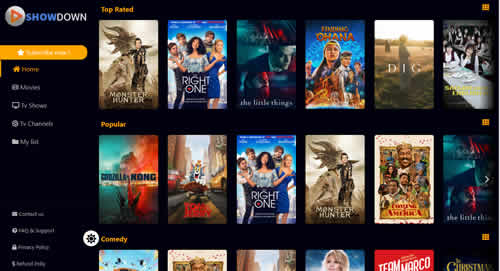 Showdown is one of the best movie streaming platforms I’ve seen in a long time; it provides both Web and Android-based streaming, and you can stream all the latest movies you want in clear HD; this app offers a variety of movies ranging from the most recent to previously released films; you can also watch live football matches for free on Showdown.

Showdown isn’t as popular as Netflix, but it can provide you with free access to half of the movies you’d find on Netflix, as well as the ability to watch and download movies at the same time. Showdown features a simple and easy-to-use interface, making it one of the top Netflix alternatives for free streaming. 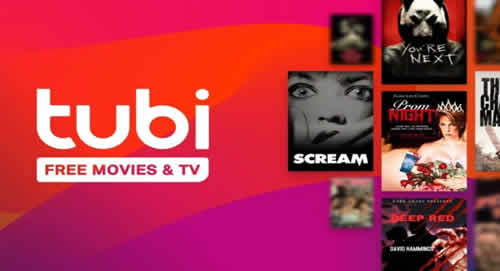 For Android and iOS users, Ubi is a terrific Netflix alternative. Among the app’s significant features are offline mode, subtitle support, and a kid’s option.

This program categorizes movies into genres and offers a search function. Each film’s cover is large enough to see without clicking on it. There are over 35,000 films and television shows to select from. 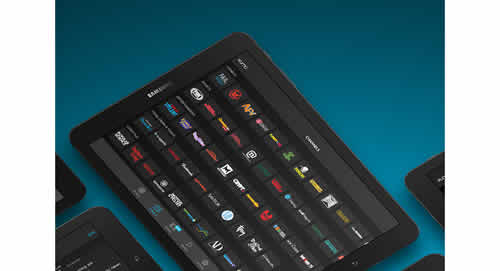 This app has a lot of TV stations that are similar to those available on broadcast television. The Xumo app launches with a list of around 200 live streaming entertainment channels. Food and travel shows, comedy networks, leisure stations, music shows, and more may all be found on these channels.

The number of movies and television shows available on-demand is extensive. Explore through hundreds of categories and collections to select a program of your choice. The search option isn’t very good because it doesn’t offer many results. 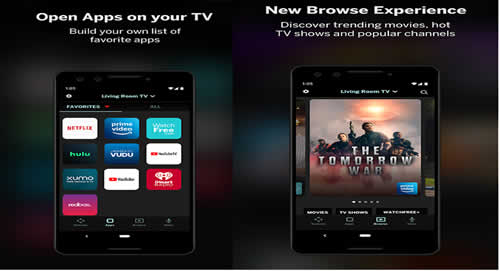 VIZIO is another excellent streaming tool that allows you to watch movies and other shows for free online without any payments or subscriptions. All you need is an Android device and internet connectivity to watch for as long as you like. This app offers a large selection of free content, making it a suitable Netflix alternative. 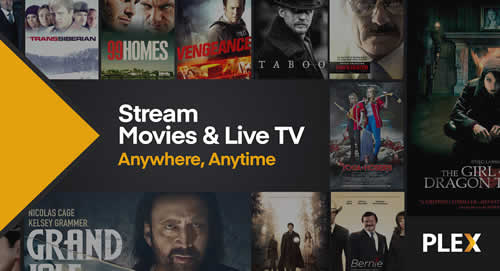 Plex is a good Netflix alternative that comes in last on our list. Plex is a great app for streaming movies and TV episodes for free online, and it contains a lot of movies and over a hundred plus channels which are coupled with the best and most up-to-date shows available. This app allows you to watch a variety of movies and series, as well as to stream sporting video activity as well.

Plex is a free app that comes with an in-app purchases option. The in-app purchases are simply for the removal of ads that have been inserted inside the software; otherwise, there is nothing wrong with it.

How to add money to Cash app card at 7- Eleven