Download PSP games for Android APK- This article contains the top best most downloaded PSP games on the internet and also have a well-detailed guide on how to download and install the best PPSSPP games for android.

What is PPSSPP Emulator?

The task of a PSP Emulator is to imitate the original version of a PlayStation device to match an android version. This Emulator allows you to enjoy a portable PlayStation game on your android phone, PSP emulators do not only work on android devices only but also work on PC and iOS platforms as well.

Below we have prepared a list of the top 10 best PSP android games for you to download from. But before you do that, you need a very good PSP emulator to help you play any of the game you will download below. You can download a PSP emulator here

Here are the most downloaded PSP Games for android 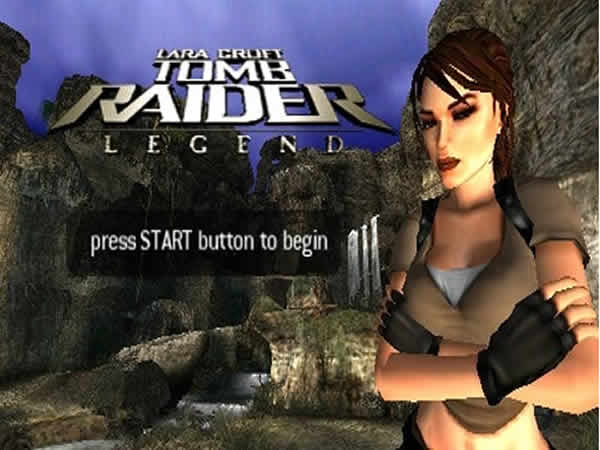 This game has earned the first place on our list of the best PSP game for android. The game has a good game rating and reviews from game enthusiast like you and me. The main character in this game is centred on a girl called Lara, she will need to journey across the world in search of mythical artefacts.

God of War (Ghost of Sparta) 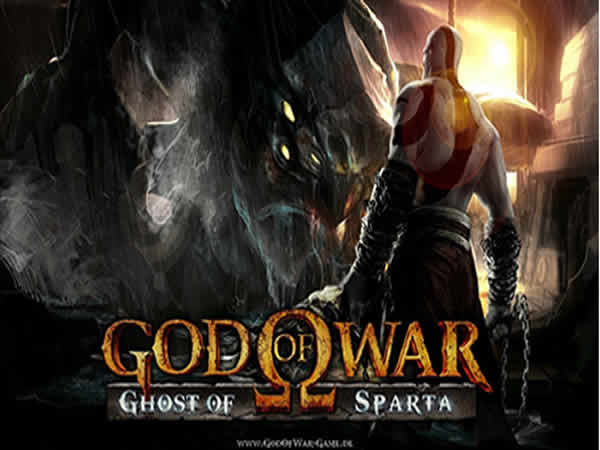 If you are searching for the best adventure game for PPSSPP to play on your android phone then the God of War (Ghost of Sparta) is the right choice for you. The game features some fantastic storyline and nice gaming graphics.

God of War (Chains of Olympus) 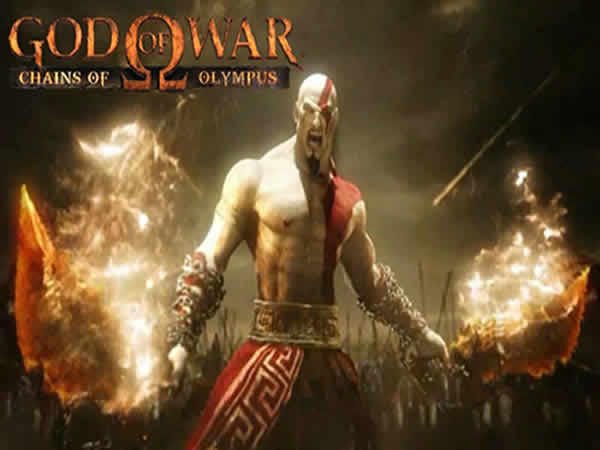 Our next on the list is God of War: Chains of Olympus is another version of the above God of war we mentioned earlier. The version of this game is as amazing as Ghost of Sparta. This game requires massive phone storage of about 1.6GB because of its amazing high game graphics. 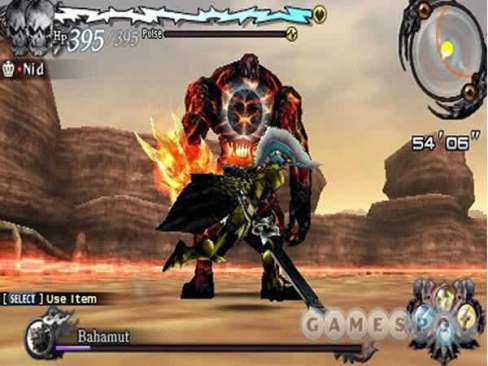 Lord of Arcana is not as popular as the listed games on this page but a look at the storyline makes this game one of the best PSP games for android on our list. The Lord of Arcana is a battled style of game where you have to battle as a warrior to fight a lot of enemies which includes dragons as well. This game features a 3D gaming graphics `with a nice combo attack. If you are a fan of adventures and action games you will know that it is not a doubt, the Assassin’s Creed Bloodlines is one of the best PSP games for android. One interesting thing about this game is that it can run on both low- and high-end android versions. 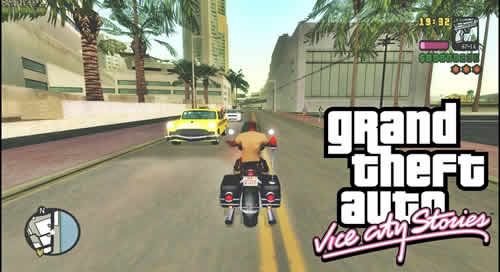 I believe this game is not new to you at all, the GTA Vice city is one of the most popular and played games across all gaming platforms like PlayStations, Phones and Laptops. The game comes with amazing graphics and also features a multiplayer mode which means you can connect to friends and play each other. There are also multiples weapons you can choose from. The game size of this game is not as big as the other we have listed above is just about 700MB 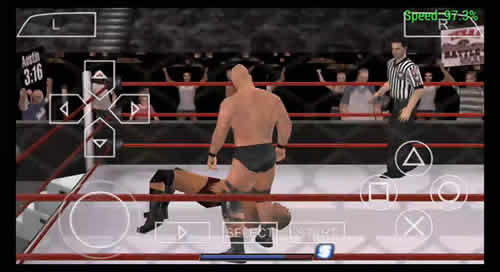 Don’t look at the years, but this game is still one of the most downloaded and played games on android. If you are a fan of wrestling then you know what to expect from this game. The graphics of this game is also the same on what you will find on the original PSP. 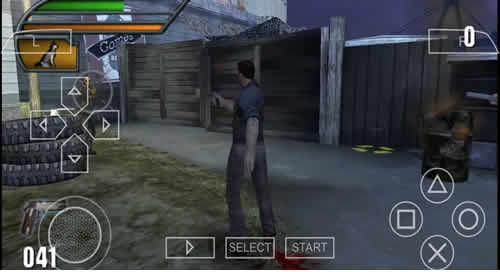 Here is another fantastic PSP action game called Dead to Right: Reckoning. In this game, the main character is Detective Jack Slate whom you have to control to accomplished all the missions and objectives in the game. Jack will have to risk his life and kill all his rivals and at the same time have to recuse a missing witness. The game is less than 100MB and is suitable for high-end Android devices. 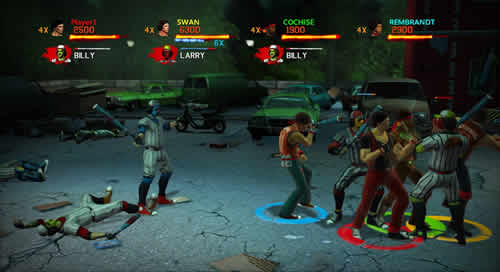 This game is another popular adventure game on the web. The Warriors is developed by Rockstar Games who are the ones behind the popular GTA games. The storyline starts with a group of gangs that were accused falsely for killing a rival gang leader. So, you will have to prove to the gang rivals that you were not the one that killed their leader. The game size is 1.6GB 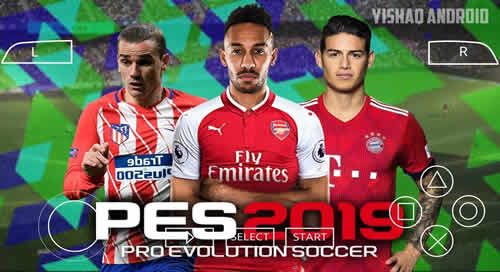 For football lovers like myself, the PES 2019 (PSP ISO) is among the best PSP games for android on the internet. The graphics of this game is very impressive and commentary is really awesome while the updated players make it more interesting to play.

How to Install and Play PSP Games

How to clear cache on android phone [Step by Step Guide]