The Samsung Galaxy F42 5G device is equipped with a 6.6-inch display which makes it bigger when compared to the Galaxy F41 that measures a size 6.4-inch display. The front of the device features a waterdrop notch display that houses the selfie camera.

The Samsung Galaxy F42 comes in two different colours which are Matte Aqua and Matte Black.

Now let turn over the camera aspect, the Galaxy F42 5G maintains a triple camera setup which consists of a 64MP + 5MP + 2MP which reads primary, ultrawide and depth respectively as compared to the Galaxy F41 that has a camera setup of 64MP + 8MP + 5MP. Beating the Samsung Galaxy F42 when it comes to the camera.

While the front camera only has a single selfie camera of an 8MP camera.

The Galaxy F42 comes with two RAM options of 6GB / 8GB RAM, as compared to the F41 that only comes with a single RAM option of 6. However, both devices have in-built storage of 128GB. 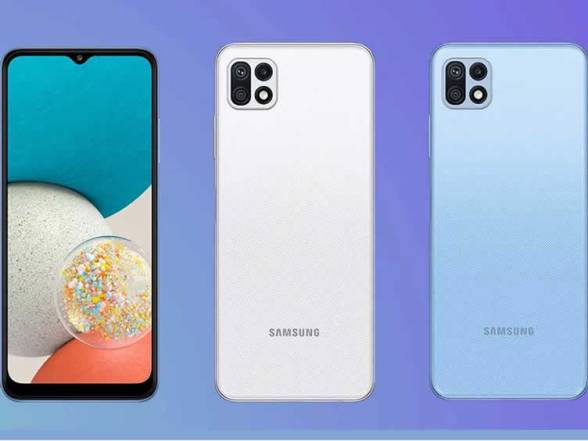 The software runs on Android 11 operating system coupled with its own UI core 3.1 user customize interface.

The internet connectivity option is equipped with the latest 5G technology.

Infinix Hot 10i: Specs, Features and Price in Nigeria, South Africa and Ghana

How to Hide and Unhide Desktop Icons on Window 7